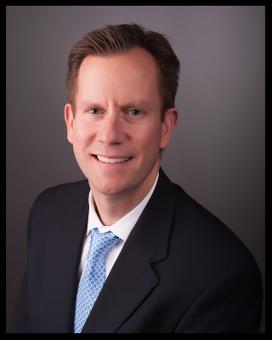 Mr. Krenzer’s practice is dedicated to civil litigation, with an emphasis on all types of property and liability insurance claims and coverage litigation. Mr. Krenzer represents individuals and businesses in cases involving significant personal injury, property damage, and business losses, including claims of professional negligence, products liability, and liquor liability.